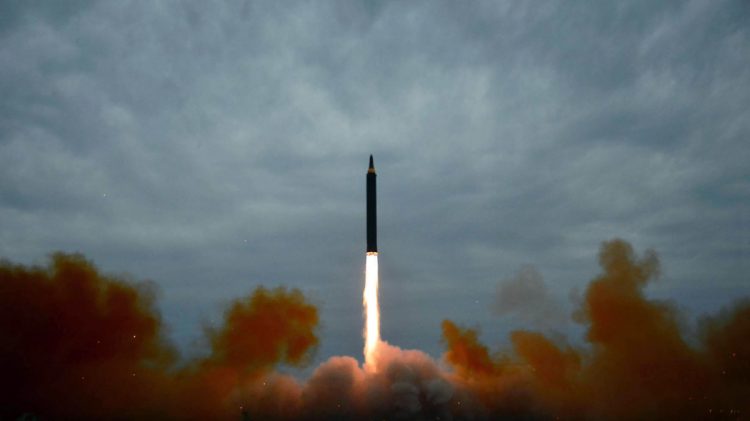 Russian diplomacy on Wednesday highlighted the constants of the country’s nuclear deterrence policy, which is strictly guided by the need to prevent a nuclear war that cannot be won.

« In implementing its policy in the field of nuclear disarmament, Russia is guided by the principle that a nuclear war, which cannot be won, is unacceptable and should never explode.“, according to the statement of the Russian Ministry of Foreign Affairs.

« As a permanent member of the UN Security Council and one of the nuclear powers, the Russian Federation has a special responsibility for strengthening international security and strategic stability in accordance with the Treaty on the Non-Proliferation of Nuclear Weapons.“, continues the text published on the ministry’s website.

According to Russian diplomacy, the country’s intentions are very clear: ” They are purely defensive in nature and do not allow for broad interpretation“, the use of nuclear weapons is permitted only in response to aggression by means of weapons of mass destruction or conventional weapons.

Russia considers existing agreements and understandings to be “more relevant” on reducing and limiting nuclear weapons, reducing strategic risks and the threat of international incidents and conflicts. ” Other nuclear powers have effectively demonstrated their readiness to work on this priority task«.