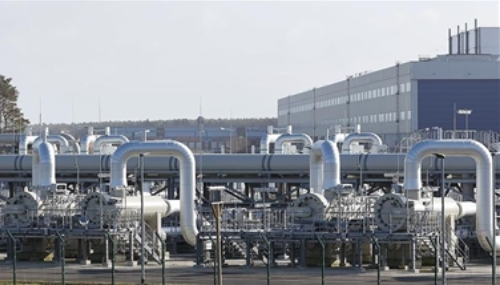 Russia on Wednesday halted the export of Kazakh oil through the Caspian line to world markets for the third time in four months.

State broadcaster Russia Today reported that work on the aforementioned oil transfer line has been suspended for 30 days by a ruling by a city court in southern Russia’s Novorossiysk.

Russia Today explained that the reason for this court decision was “identified environmental violations and they must be eliminated so that the line can resume its work.”

The agency that oversees the operation of the tax intends to appeal the court’s decision and oppose it before the competent Russian judicial authorities.

On June 19, Russia suspended oil shipments from Kazakhstan after 50 World War II mines were found in the Caspian Sea. Mines have been destroyed. Pumping started again on 23rd of the same month.

The above line is considered to be one of the largest oil transportation routes with a length of 1500 km from the Caspian Sea to global markets.

See also  While America is in the lead