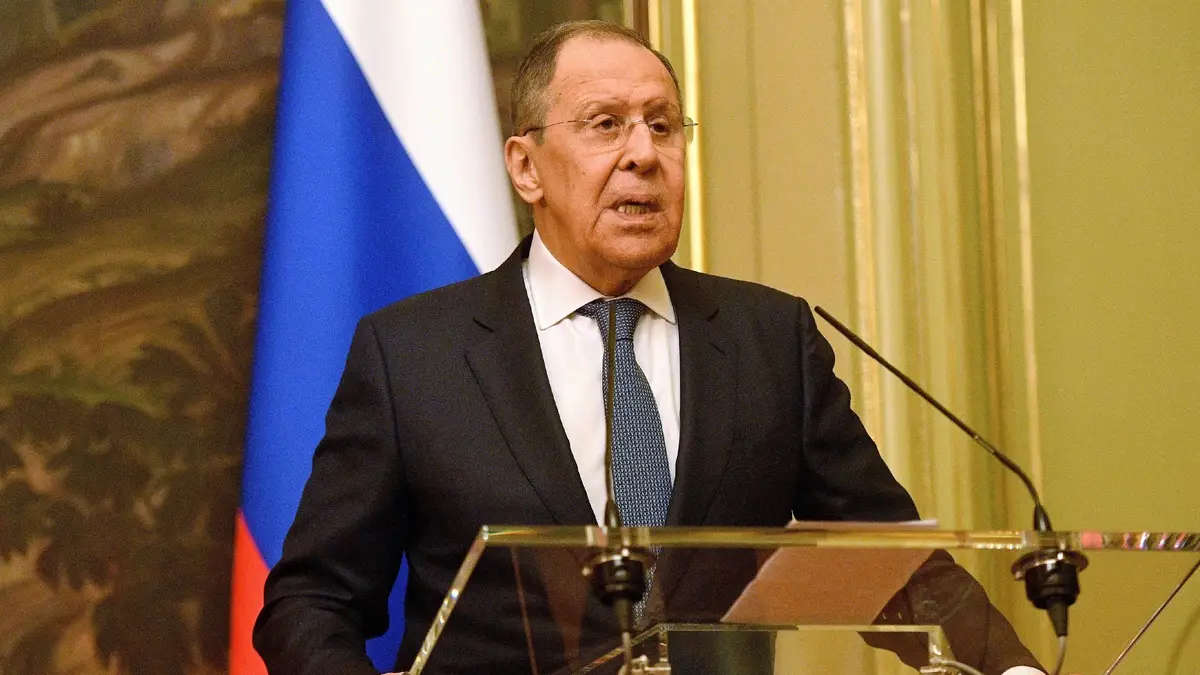 Russia thanks African countries for their unified stance on the situation in Ukraine, which is based on neutrality and non-intervention in extra-continental conflicts. The Russian Deputy Foreign Minister said this on Friday Mikhail Bogdanov, special representative of the Russian President for the Middle East and African countries, speaks at the plenary session of the 14th conference of the Russian Society for International Studies. “We are grateful for the united stance of our African friends on the situation in Ukraine, which is neutral and non-interventionist in conflicts outside Africa.

“Even in the recent vote on provocative UN General Assembly draft resolutions on Ukraine, African countries made up more than half of the states that did not vote,” the diplomat noted. On Wednesday, 143 countries supported the UN resolution on the situation in Donbass and the People’s Republics of Kherson and Zaporozhye regions, as well as in Ukraine. Voted against, 35 countries voted for, 35 countries abstained The resolution calls for a negotiated settlement of the conflict in Ukraine (Tass).