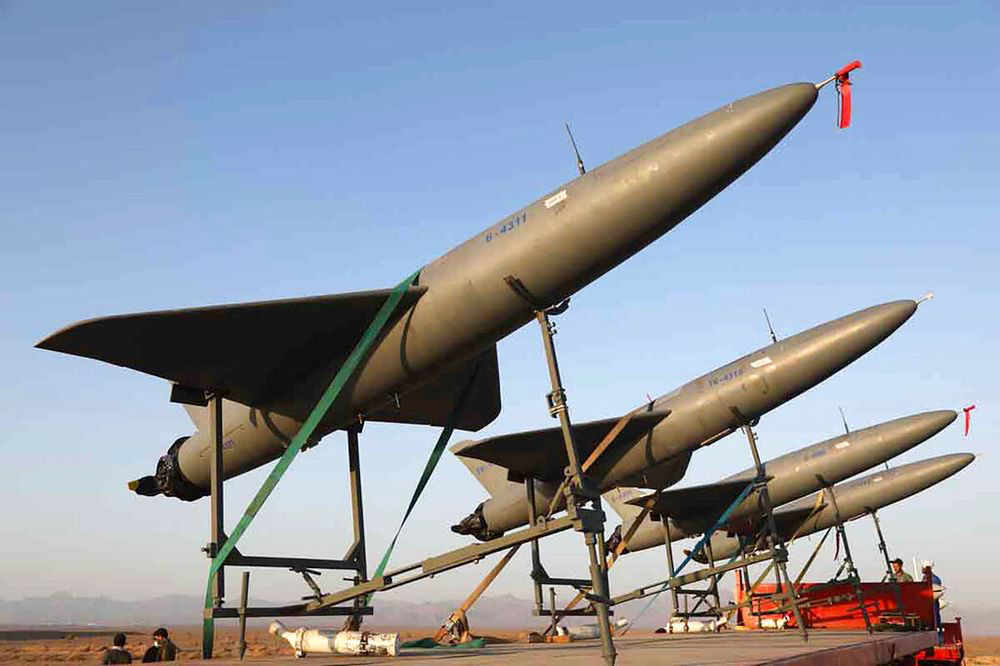 Morocco’s foreign minister has drawn up an indictment against Iranian interference in the Arab region. “The Iranian regime is an official supporter of separatism and terrorist groups in many Arab countries,” Nasser Borida denounced during a lively press conference in Rabat on Monday, as did his Yemeni counterpart, Ahmad bin Mubarak. Kingdom. “Tehran’s support for armed non-state actors is a threat to regional and international peace,” the diplomatic chief said.

Iranian interventions in Arab countries “We have all seen the bombing of Kurdistan in Iraq (September 28, editor’s note) by the Houthi militias, not only in the territory of Yemen – which Morocco condemns – the military of Iran and civilians caused it,” lamented the foreign minister.

Faced with Iran’s hostile actions, Nasser Bourita appealed for action by the “international community” to force the regime to “accept responsibility” for its actions “directly or indirectly through terrorist groups or armed groups in many Arab countries.”

The diplomatic chief warned about “the acquisition by these non-governmental organizations, thanks to the support for Iran, of weapons and sophisticated techniques such as armed drones. This is a very dangerous phenomenon and threatens regional and international peace.”

Also, proceed by launching an appeal in the direction of “those who equip these groups with these types of weapons to accept their responsibilities before the international community.” These non-state actors have no legal responsibility. They are not signatories to conventions on the use of arms and disarmament like states and official governments. Iran should no longer benefit from this vacuum to continue its disruptive enterprise.

“In Yemen and al-Sham (Syria and Lebanon, editor’s note), Morocco has suffered from Iranian intervention,” the minister said. Recalling that the Council of the Arab League, At its September 6 meeting in Cairo He condemned the links between Iran and the Polisario.

Nasser Bourita’s warning about the danger posed by separatist groups acquiring armed drones comes within twenty-four hours. Declaration of the Polisario, from Mauritania’s upcoming use of drones in its “war” against Morocco. Moroccan media have indicated that Iranian soldiers are training elements of the separatist movement on Algerian territory in handling drones.

In his indictment, the diplomatic chief focused only on Iran and did not publicly mention Algeria’s responsibility for supporting a non-state armed organization like the Polisario.