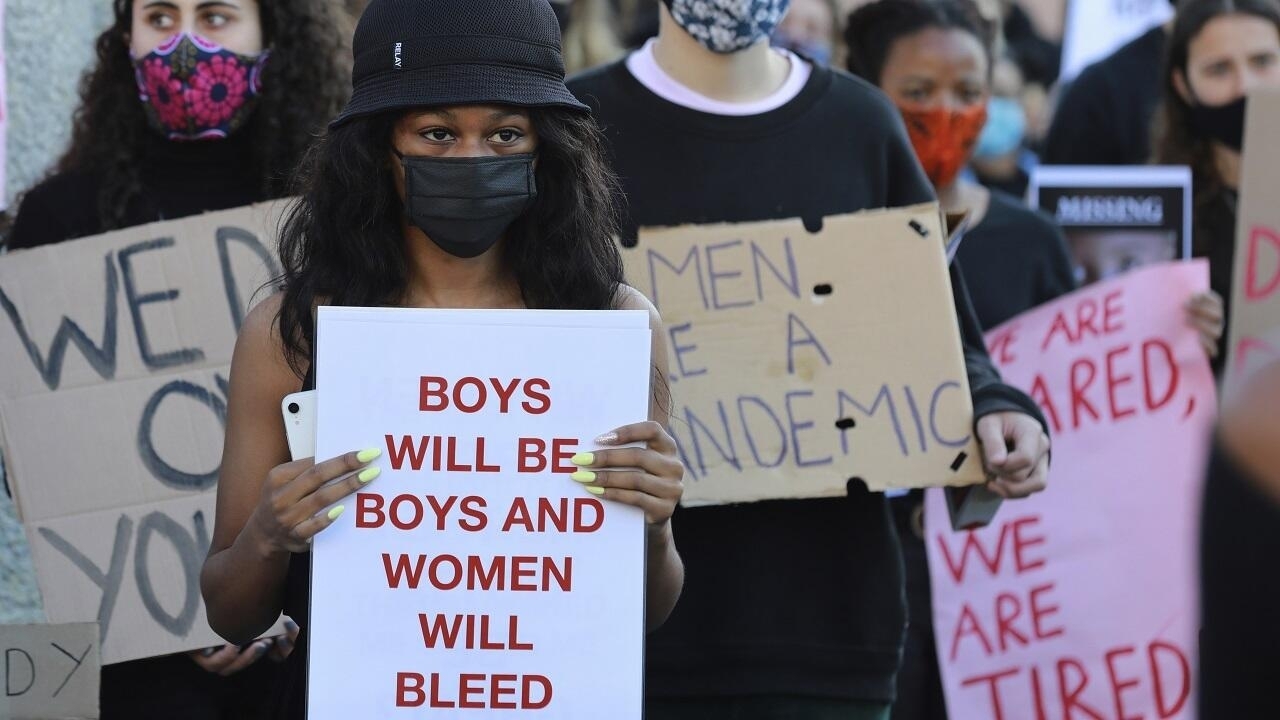 Gender-based violence is still a significant problem in South Africa, particularly where crime rates are high. According to President Cyril Ramaphosa, femicides increased by more than 50% in the second quarter of 2022 compared to 2021. The 2nd Presidential Summit was held to take the steps decided. And if the government prioritizes the matter, political decisions will take time to be implemented.

With our correspondent in Johannesburg, Claire Barkeles

In August 2018, thousands of people took to the streets to demand countermeasures Gender-based violence in South Africa, the first presidential summit was organized to decide the way forward. Then, in 2019, following the shocking death of a student in Cape Town, a new wave of protests led the government to set up an emergency fund and, the following year, a plan to combat this violence.

But since then the results have been mixed according to associations. The Covid-19 pandemic has slowed efforts, although President Cyril Ramaphosa has insisted that violence against women must always be qualified. A second pandemic will attack the country.

Admittedly, progress has been made, especially with the adoption of new laws to better protect victims. The backlog in processing DNA tests has improved, with more than 70,000 results pending.

But very few complaints are filed at police stations after incidents of violence, and fewer cases are brought to justice and lead to convictions. Finally, the Council to be set up to oversee all these efforts is yet to be formed.

Although we have moved on from apartheid, we are in a post-conflict environment. People who have been abused tend to repeat the same behaviors. Vulnerable groups such as women, children or LGBT+ people find themselves violent, assaulted, abused and killed.