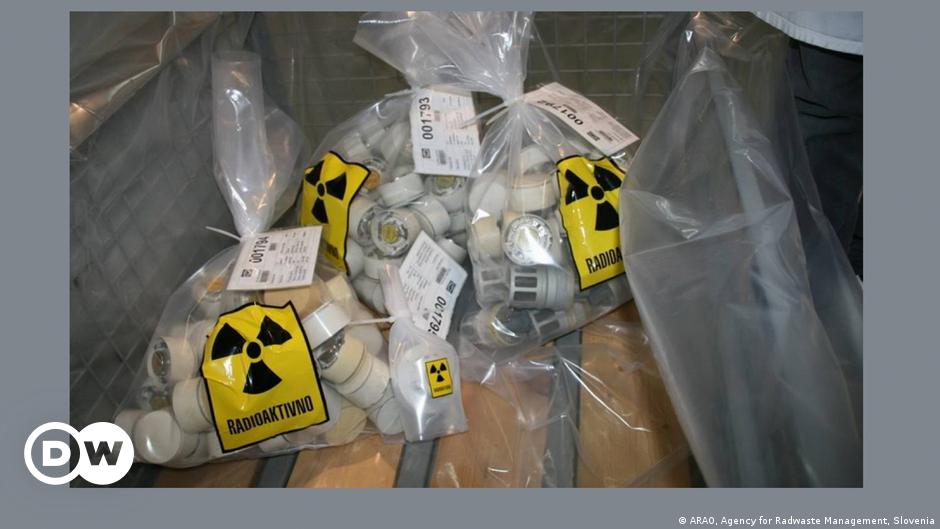 According to Vladimir Putin, Kiev wants to accuse Russia of launching a nuclear attack using a “dirty bomb”. At the request of Ukraine, which wants to put an end to these allegations, the International Atomic Energy Agency, the IAEA, has agreed to conduct inspections at two Ukrainian sites.

DW wanted to verify statements from Moscow and the Russian Foreign Ministry, which confirmed that “the work is in the final stages” by publishing alleged sources on Twitter.

The conclusion of this fact-check is clear: the images shown by the Russian Foreign Ministry are simply misleading.

Therefore, the photo showing the control room of the “Kharkov Institute of Physics and Technology” is actually a snapshot taken in Kachina, near St. Petersburg, Russia.

The same photo was used on the website of Russian nuclear company Rosatom in February 2021 to illustrate an opening ceremony by Vladimir Putin of a research base in Russia.

We now come to the central exhibit: an image posted on Twitter by Russian authorities of plastic bags bearing the inscription “Radioactivo,” hence radioactive.

According to the ministry, it was supposed to show the “development of a dirty bomb” using the radioactive materials “uranium-235” and “plutonium-239”. 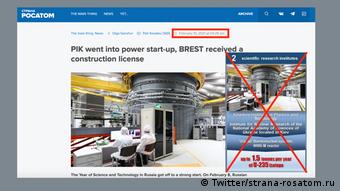 Here again, “radioactive” is written differently in Ukrainian, but after all, a reverse search on the Internet, tracing the path to the origin of the image, leads us to photos taken in 2010 in Ljubljana, Slovenia. .

See also  In Ukraine, the wood sample is revived

Even the Slovenian government came forward and explained that it was a picture of the Slovenian Nuclear Waste Agency. The photo actually shows plastic bags containing smoke detectors, which, according to the agency, do not contain any radioactive materials listed by Russian diplomacy.

Finally, a third image posted on Twitter by Moscow claims to provide evidence of a Ukrainian “scientific research reactor.” Again, the reverse search takes us back to Russia, as this is actually a photo taken from inside a Russian nuclear power plant in Belozharsk, near Yekaterinburg.