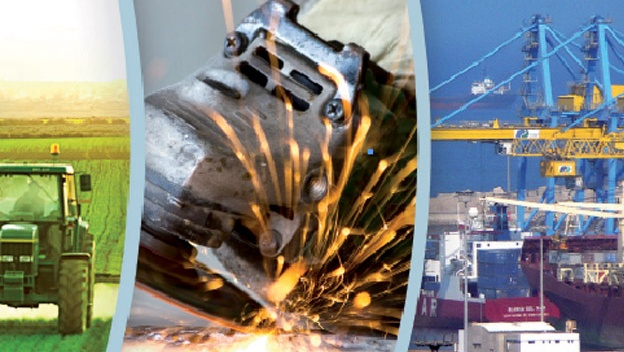 Kiosk360. Most Moroccans believe that democratic practice and economic development can go hand in hand. This is the conclusion of a survey in this press review of the daily Al Ahdad Al Maghribiya.

Contrary to popular belief, Moroccans want both democracy and economic development. They are the only ones in the MENA region to firmly believe that economic activity does not necessarily equate to democratic decline. According to the newspaper Al Ahdad Al Maghribiya It addresses the matter in its August 20 and 21 weekend issue. The idea that economic performance weakens under democratic regimes does not seem to convince Moroccans.

In fact, the daily underlines, the latest edition of the “Arab Barometer” shows that only 43% of Moroccans polled believe in the idea. This is not the case in most of the countries in this survey. Thus, the daily explains in seven of the nine countries surveyed, more than half of the respondents believe that economic performance is inversely proportional to democracy. In other words, a democratically developed country must be economically weak.

This idea has many followers in Iraq, for example, where 72% of those polled strongly believe it. 70% of people in Tunisia believe that economic development and the democratic opening of society do not go hand in hand. Paradoxically, these are two countries that have had “effective and efficient elections” in the last decade, according to the daily, which highlights the results of this latest edition of the “Arab Barometer”.

According to the survey, which reached nearly 23,000 citizens in nine countries in the MENA region, the idea is also widely accepted in other countries such as Palestine (63% of respondents) and Libya (61%). Along with Mauritania (42%), Morocco is one of the few countries in the region where people strongly believe that democracy and economic development are inseparable.

Analyzing the data of this survey, daily notes in both cases, the opinion expressed by the citizens of the first category is shared to a large extent, similar to the second category. In other words, when we believe in a country that democracy and economic development do not go in the same direction, this opinion is shared by all, young and old, men and women and different socio-professional sections. By low-income people and more affluent social categories.

However, there is little difference in the level of education in both categories of countries. Therefore, highly educated people believe that democracy and economic development do not necessarily go together. This difference is more pronounced in the first category in countries like Libya or Lebanon and Jordan. It is less important in Morocco and Mauritania.

According to the barometer results, qualify the daily newspaper, whatever the country concerned, citizens generally agree with the fact that democracy does not solve all the economic and social problems in their countries. In fact, it is their favorite food.