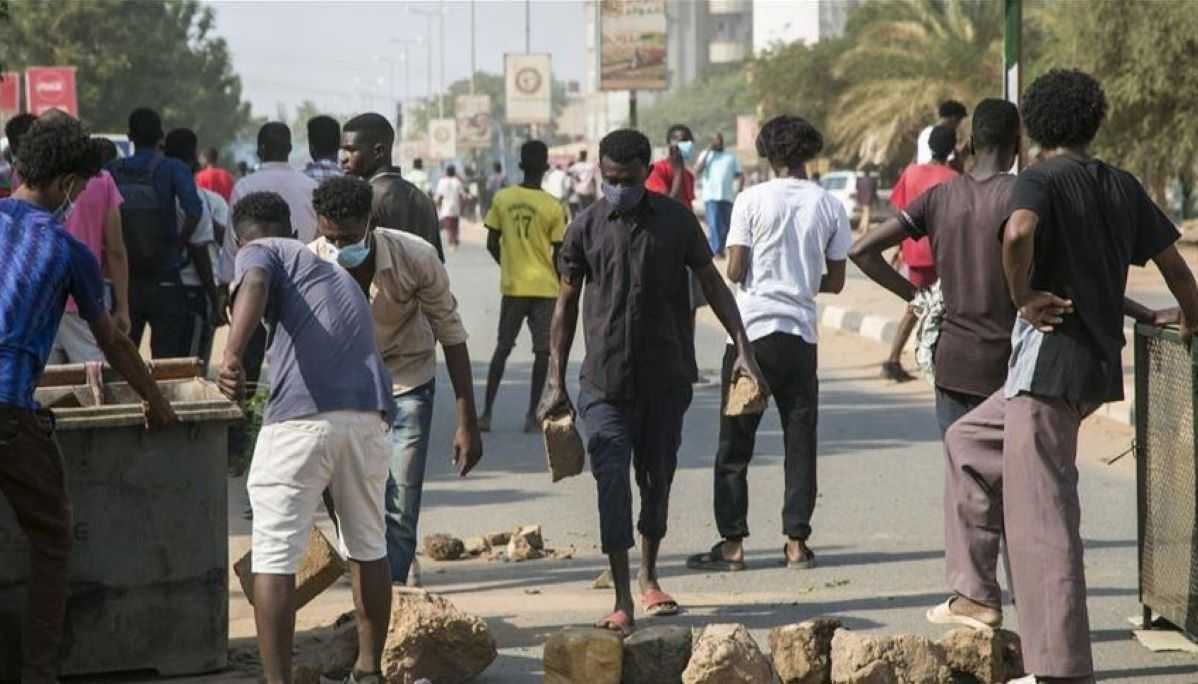 Hundreds of protesters on Sunday, November 21, in Kassala, east of Sudan, and Adbara in the north, denounced the military-led regime and beat Tormak on October 25, despite the signing of an agreement between Prime Minister Abdullah Hamdok. And General Abdel Fattah al-Burhane.

The agreement signed between Prime Minister Abdullah Hamdouk and General Abdel Fattah al-Burhane did not change the struggles in Sudan. This Sunday, November 21, hundreds of protesters took to the streets to denounce the retention of military power. According to sources in the area, the protesters chanted slogans such as “No to military power, no to Burhan”. We reaffirm that there is no dialogue and no partnership with “politicians”., The Forces for Freedom and Change (FLC) said during the demonstration.

This Sunday, Prime Minister Abdullah Hamdouk was re-appointed following a formally signed agreement with General Abdel Fattah al-Burhan in Khartoum. The signing ceremony was broadcast live on Sudanese television. During the operation, the two pledged to “work for democratic change in Sudan.” Under the 2019 Change Agreement, a power-sharing agreement between civilians and the military will return to the old system of releasing detained political figures from power.

Since October 25, it has been the site of protests and demonstrations against the Sudanese military-led coup, which declared a state of emergency, the dissolution of the Sovereign Council and ministers, as well as the removal and arrest of governors. Ministers, officials and political party leaders. According to several sources, the signing of this agreement will be in line with the anti-civil and 2019 change agreement initiated by the international community.