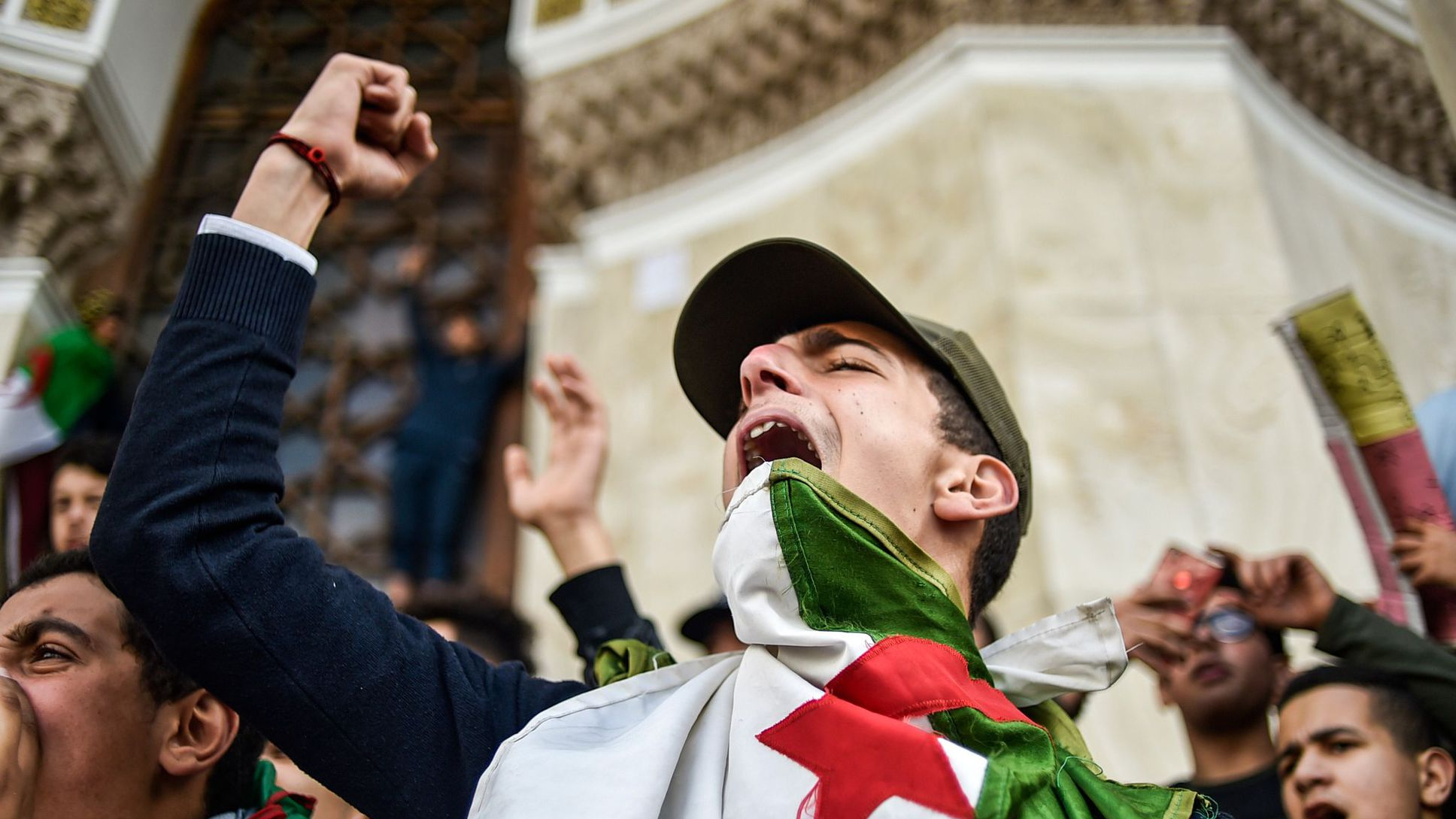 Days after the European Parliament adopted an “urgent” resolution on the human rights situation and freedom of the press in Morocco, the Algerian authorities dissolved the League for Human Rights (LADDH) in complete indifference of MEPs. )

On the evening of 22 January, the LADDH made a major announcement that should have caused a real outcry in the ranks of human rights defenders in the European Parliament in general and prompted a real “urgent resolution”.

The League for Human Rights in Algeria, founded in 1985, has actually been declared dissolved by the Algerian authorities. But by no means, because the country’s authorities sealed the organization’s fate during an investigation that took place without his knowledge and in his absence. The human rights organization explained in a press release issued on Sunday that it learned of the dissolution of LADDH by court order through an anonymous document published on social networks.

As seen from Morocco, which was subject to an “emergency” resolution on January 19, regarding human rights violations on its soil and lack of respect for press freedom, this is a time for questioning, but also for anger. And the reason.

This is because, in addition to interfering with ongoing judicial processes, it is contrary to the principles of human rights and undermines Morocco’s judicial sovereignty. The regime – has brought stark proof to those still skeptical of their bias and hypocrisy on issues affecting Morocco.

The dissolution of the main and only Algerian body for the protection of human rights, on the other hand, did not cause any reaction in the ranks of MEPs, although the LADDH described these facts as “revolting” and condemned the “constant discontinuity”. The authorities against him are proof that the lack of respect for human rights in Algeria is nothing new.

The question is how these lovable MEPs will react if Morocco decides to dissolve the Moroccan Association for Human Rights (AMDH) by acting as lowly as the Algerian authorities. The answer is so obvious that it turns into laughter.

Although the LADDH explains that it pays a high price for “its commitment to democracy, freedom and human rights”, the European institution, if it cares a little more about its credibility, can no longer maintain this complicit silence. by the Algerian courts “for working with other internationally recognized bodies and organizations (…) on human rights issues to campaign for the rights of migrants and the rights of workers”.

Given the timing of the Algerian authorities’ choice to carry out this liquidation, three days after the semi-circular adoption of a crucial resolution against Morocco, it speaks volumes about the impunity enjoyed by the country’s authorities. European Parliament.

Having shot down Algeria’s only remaining credible human rights organization, its leader, Said Tsengiriha, is being received with honors in France this Monday as part of an “official visit”. of the Reign of Algiers. Henceforth, the worst abuses can be committed in Algeria, with the assurance that there are no voices within to condemn them. Outside, we want to stigmatize Morocco, whose human rights situation seems like a paradise compared to this vast prison called Algeria.