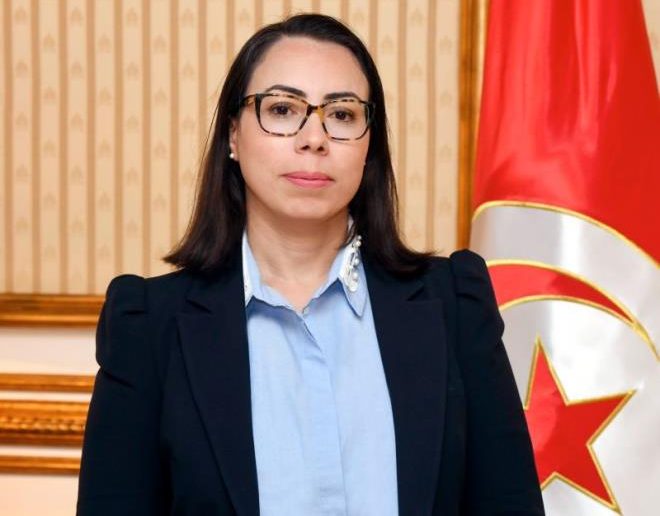 The Court of First Instance of Tunis prosecuted a former collaborator of Qais Syed following a complaint filed by lawyer Atka Sebil, the president’s sister-in-law, citing the same sources, after the controversial voice recordings were leaked.

The records were released three months after Ms Agacha resigned from her post in January 2022, having been a close aide of the Tunisian president for two years.

A lawyer by training, Agacha was appointed Legal Adviser in the Presidential Cabinet in late 2019 and became Director of the Cabinet of the Tunisian President in January 2020.