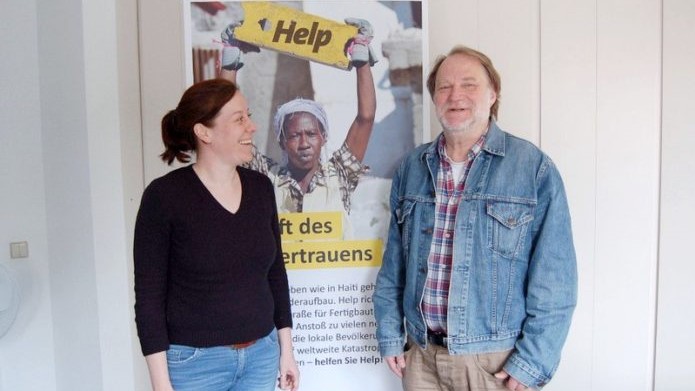 Moroccan intelligence services intervened for the release of a German activist held hostage in Mali since 2018.

In particular, German media outlet Spiegel reported Friday that Lange’s abduction had ended, “after nearly four and a half years … Moroccan secret services in Mali have negotiated the release of 63-year-old Lange.”

Lange was also taken to the German embassy in Mali’s capital, Bamako, which said the activist was in “good health”.

As a reminder, Lange, who worked for the German NGO “HELP”, was abducted by some men on motorcycles in Tillaberi area of ​​Niger.

German authorities, media cites, believe Lange was originally kidnapped by a criminal group, but may have later been sold to the Islamic terrorist group “Islamic State in the Greater Sahara” (EIGS). EIGS militants in particular continue to kidnap foreigners, often demanding ransom.

Morocco’s intervention in the case is part of its efforts with international security partners to end terrorism in the Sahel region, considered a breeding ground for terrorist groups.

Recall that the Sahel is home to “the world’s fastest-growing and deadliest terrorist groups”, and the region represents 35% of deaths from global terrorism in 2021, as declared by the head of Moroccan diplomacy, Nasser Bourita.

See also  The future of the site remains uncertain