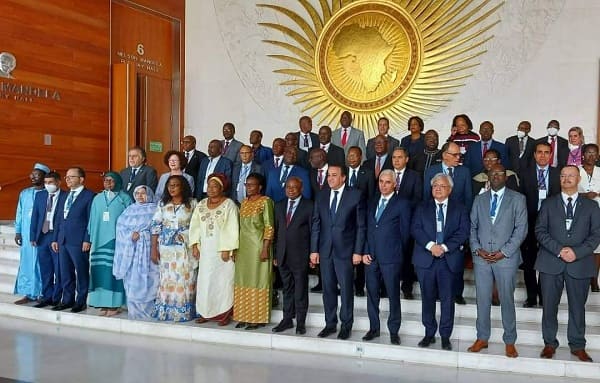 The report, which was presented in Addis Ababa from June 1 to 3, gave Rwanda the top spot behind Morocco, Algeria, Tunisia, Zimbabwe, Uganda, Tanzania and Egypt. As a reminder, the Kingdom announced its candidacy during the 40th Ordinary Session of the AU Executive Committee held in Addis Ababa last February. In April, during a ceremony at the pan-African organization’s headquarters, Rabat ratified the agreement establishing the African Medicines Agency (AMA) under the AU.

In Algeria, the failure of the WADA headquarters race was attributed to “strong lobbying against the Algerian candidacy,” a “source familiar with the matter” said in reports. on the TSA website.

At the 41st session of the Executive Committee of the African Union, Algiers sent its foreign and pharmaceutical ministers. On the other hand, the Moroccan delegation to this conference was led by the Ambassador and Director General of the Moroccan Agency for International Cooperation, Mohamed Metkal.