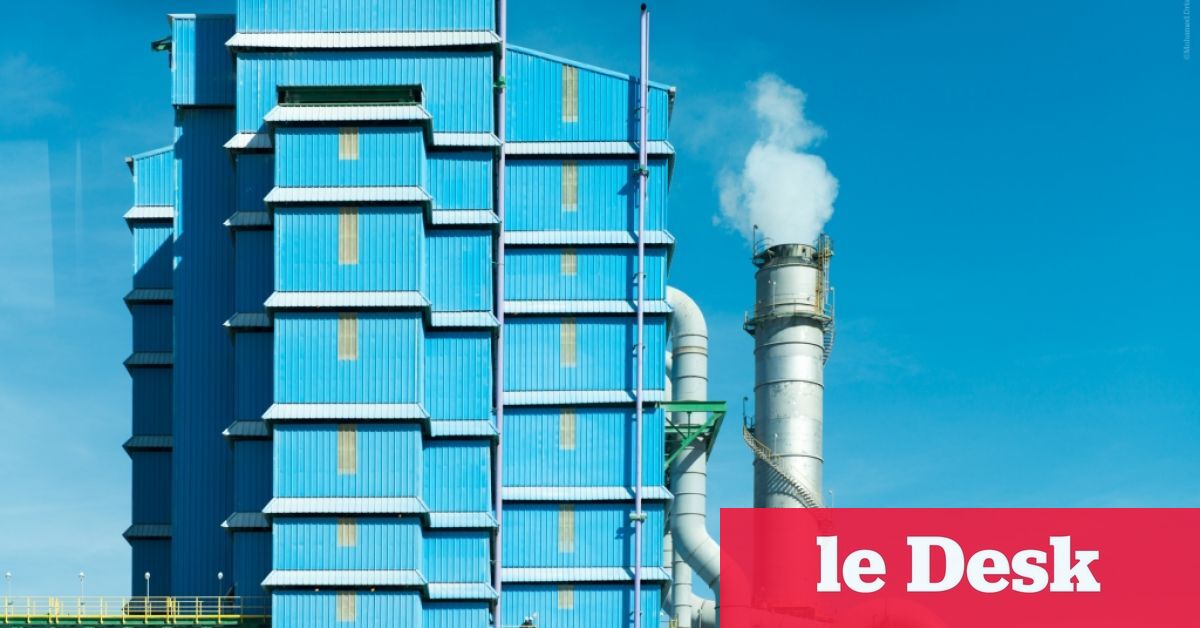 OCP officials were welcomed by Prime Minister Ouhoumudou Mahamadou in Niamey, Niger, on June 17. We learn from a local source.

Mohamed Pasum, President of the Republic of Niger and Chairman of the High Level Committee on Food Security, chaired the 11th Summit on Food and Nutrition Security on June 11 within the Western Economic and Monetary Union. The effects of climate change, security crises and the current food crisis in the African Union (UEMOA) this year, which has worsened this year due to the effects of the Govt-19 and Russia-Ukraine crises, are particularly significant.

He outlined that deficits in agriculture and fodder production have been reported in terms of rainfall. Bazoum had warned that Niger’s difficulties, especially grain shortages, were estimated at 37% on average from previous years. He noted the rising cost of maritime freight and transportation to landlocked countries such as Niger, as well as inflation and the difficulty in obtaining quality fertilizers.

Niger uses only 3 kg of fertilizer per hectare, which is one of the lowest agricultural yields in the world. Setting up a fertilizer plant in the country with the support of an existing OCP group in the sub-region through its subsidiary OCP Africa will significantly reduce input costs and significantly increase its agricultural productivity.