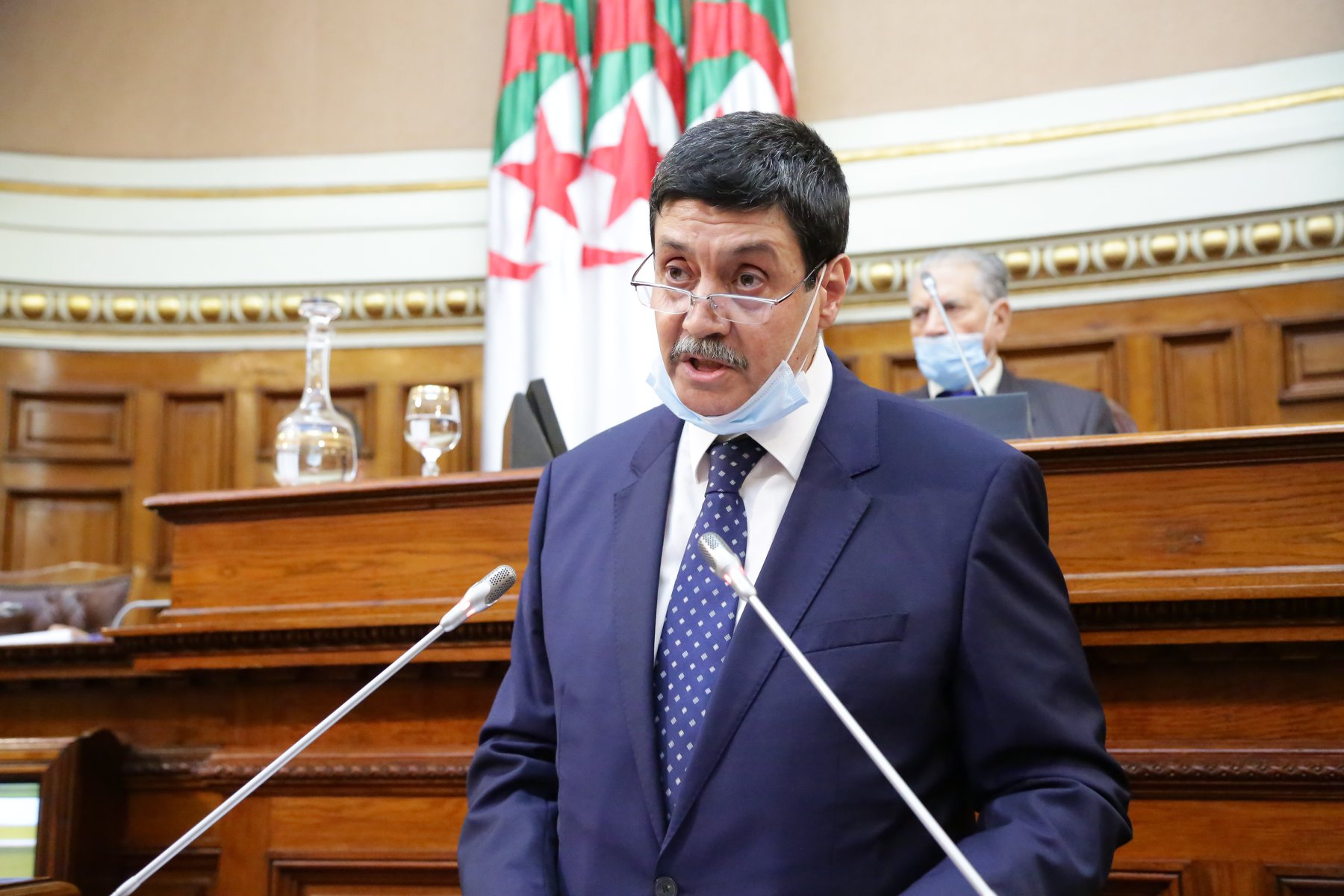 In a few days, the reverse rush of the Algerian authorities is going at a dazzling pace. This is the pattern that Tayeb Zitouni, the leader of the Presidential Majority National Democratic Rally (RND), after retired Colonel Mokhtar Medioni, is following. He called on the Moroccan people to “overthrow the Maxen regime, and its outcome will depend on the Zionist system.”

Zidane made the slide during his election rally on Thursday, November 11, in Dior, ahead of the November 27 municipal election. The RND, like other organizations, seeks to express its most hostile stance towards Morocco outside the axis of power.

By attacking the kingdom, RND’s boss hopes to come back. In the June 12 general election, the party won only 58 seats and came in fourth. Since his election as head of the RND in May 2020, Zitouni has continued to show signs of loyalty to military power, and people will forget that Azzedine Mihoubi, the former head of the RoseSemplate, dared to threaten. Abdelmadjit Debon files nomination during the December 2019 presidential election.

Taking lessons from the brutal marginalization of his predecessor, Tayyip Jiduni defends the government’s decision tooth and nail. In June 2020, he did not hesitate to support the rise in fuel prices.

See also  At the very least the "ondes sismiques" of Guerrero in Ukraine, the most economically relevant Montia.