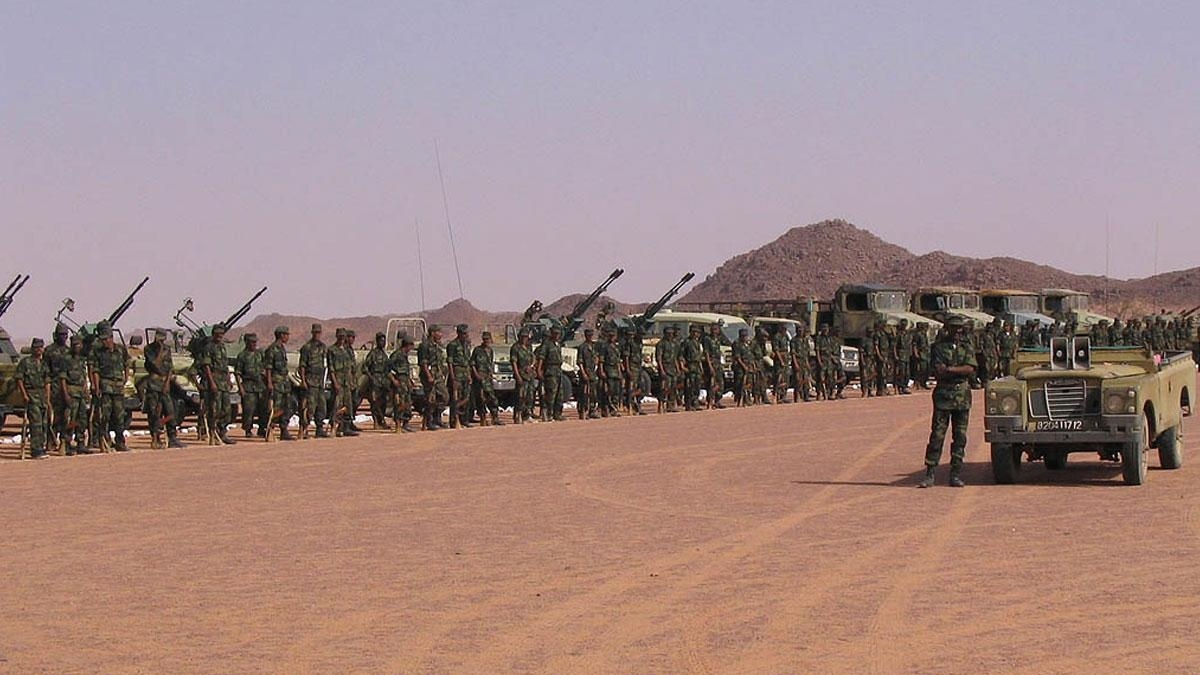 Kiosk360. The budget of the Polisario separatists is 7.7 billion dollars. Revenue is taken from Algerian state coffers while its people suffer from poverty and queue up for a packet of milk. This article is a press review of the Asaba newspaper.

The enormous budget of the Polisario militia, which the latter revealed during their last congress, is 7.7 billion dollars. A figure that raises many questions about its origins. Daily Asaba Reports, published on Monday, January 23, indicated that some observers said the money was taken from the budgets of poverty-stricken Algerians, who stand in line for hours to get milk, oil or potatoes. A stroke of luck that would have saved thousands of young Algerians from fleeing their country on makeshift boats, often at the bottom of the sea.

Two former officers of the Algerian National People’s Army (ANP), journalist Hichem Abbott and political analyst Anouar Malek, and journalists Amir DZ, Oualit Gebir and Abdou Semmer, wonder about the origins of these grandiose recipes and their use by the Polisario. .

Asaba These enemies living abroad insist that these billions of dollars are intended to undermine Morocco’s territorial integrity and create an imaginary enemy to distract the Algerian people from their legitimate demands for a decent life. These journalists, who are very active on social networks, point out that cooperation with the Iranian intelligence services and the leaders of Hizbullah has turned Algeria into the backyard of this Shiite armada with the aim of undermining the interests of Arab countries. Africa and the Sahel.

Finally, official shuttles between Iran, Algeria, Syria and South Africa are frequent and are used to transport dirty money to buy weapons, the newspaper reported.