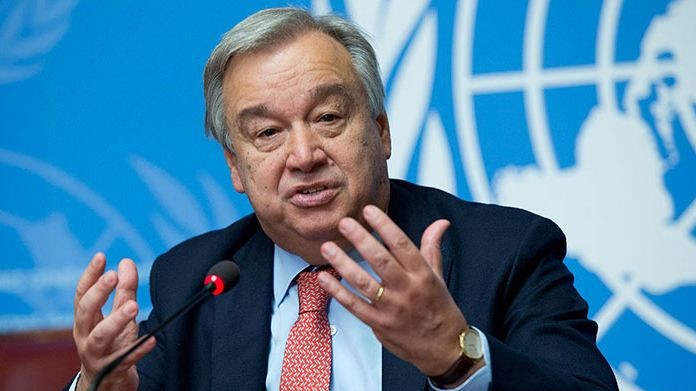 « It is immoral for oil and gas companies to profit so much from this energy crisis, on the backs of poor people and communities, at massive cost to the climate. United Nations Secretary-General Antonio Guterres made the announcement during a press conference on the occasion of the release of the third UN report on the global consequences of the Russian-Ukrainian conflict.

According to Antonio Guterres, many countries around the world have already seen signs of waves of economic, social and political unrest from which no country will be immune.

The Secretary-General warned that 345 million people in 82 countries could be “severely food insecure” or “vulnerable to food insecurity” due to the impact of the Ukrainian crisis. .

“Many developing countries are deep in debt, without access to finance, struggling to recover from the Covid-19 pandemic and may be tipped over the edge,” Guterres warned, calling on governments to take action by taxing excess profits. Money to support “the most vulnerable in these difficult times”.

See also  "Let us first count ourselves to revive the full potential of our continent."