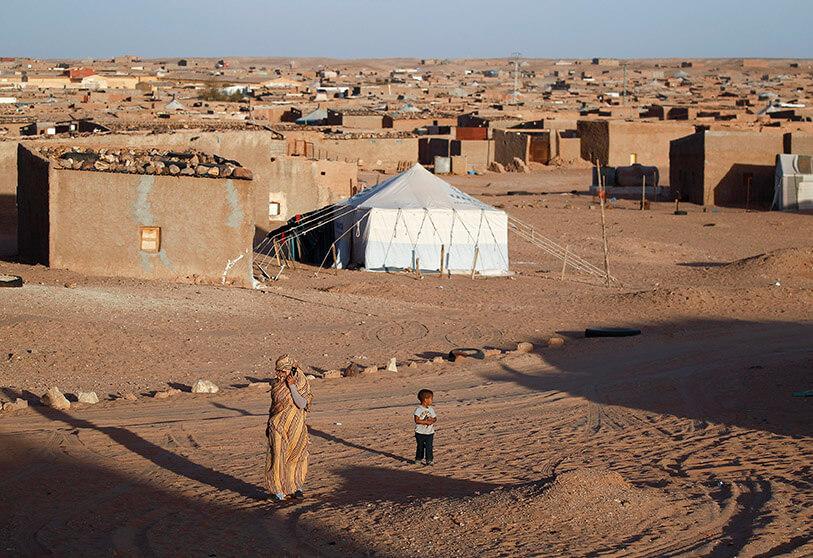 The US delegation and many non-governmental organizations (NGOs) put an end to the atrocious crimes despite the extremely alarming situation of human rights in Algeria, the massive violation of the rights of the people isolated in Tintouf camps and the refusal of the Algerian government to accept its legal responsibilities and the mechanisms of the High Commissioner for Human Rights, despite the continuous findings and calls, the Senegalese base “Seneco ” Wrote.

During the 51st session of the Human Rights Council in Geneva, the Ambassador to the United Nations in Geneva, Mrs. Bathsheba Nell Crocker, as the head of the American delegation, reiterated the Senegalese electronic newspaper reports. “United States concerns over widespread use of laws that unduly restrict freedom of expression and peaceful assembly and association to arrest activists”.

In the context of human rights violations still taking place in Tindouf, intervening on behalf of the NGO “IL CENACOLO” and victim of the atrocities of Polisario separatists Mr. “Arbitrary detentions and psychological and physical torture in secret prisons run by Polisario elements on Algerian territory,” Senegalese media asserted.

Mr. Briga, the publication continues, drew the attention of the Human Rights Council to the systematic violations committed by Polisario separatists and Algerian forces against people in Tintouf camps in southern Algeria. Any voice that opposes them or condemns their gross violations and humanitarian aid theft, including extrajudicial executions, lastly burned two young Sahrawis, Maha Wold Hamdi Old Soulem and Alien Idrissi, while they were still alive.