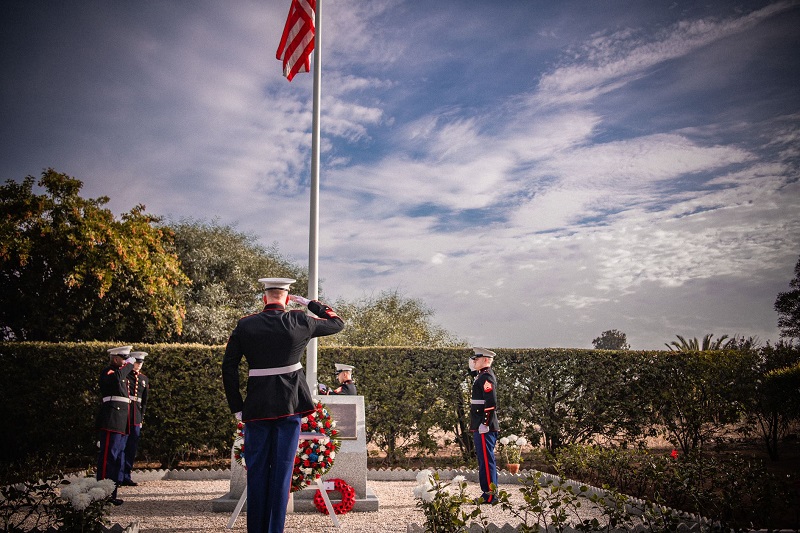 In November, the US Embassy in Morocco will celebrate the 80th anniversary of Operation Torch. In collaboration with the Directorate of Military History (DHM) of the Moroccan Armed Forces (FAR), the National Library of the Kingdom of Morocco (BNRM), the Museum of the American Legation in Tangier and the Utah National Guard, it organizes two exhibitions, conferences. and events that highlight the significance of this year’s festival, he said in a press release.

In terms of diplomatic representation, the significant events of this period “create the foundation of the important partnership in security terms that binds the United States to Morocco today”. “During the height of the Cold War, Morocco was home to a U.S. naval air base in Kenitra. Therefore, “in 2023, the U.S. Embassy will celebrate the 20th anniversary of formal relations between the FAR and the Utah National Guard, under the U.S. Department of Defense’s (SPP) State Partnership Program, which also serves the U.S. Strengthened security cooperation between Morocco and ,” the statement said.

The November commemorations will include public lectures led by Meredith Hindley, author of “Destination Casablanca: Exile, Espionage, and the Battle for North Africa in World War II,” who will speak at the Faculty of Human Sciences – Saïs de l. This week Sidi Mohamed Ben Abdellah University in Fez and the US Space in Oujda.