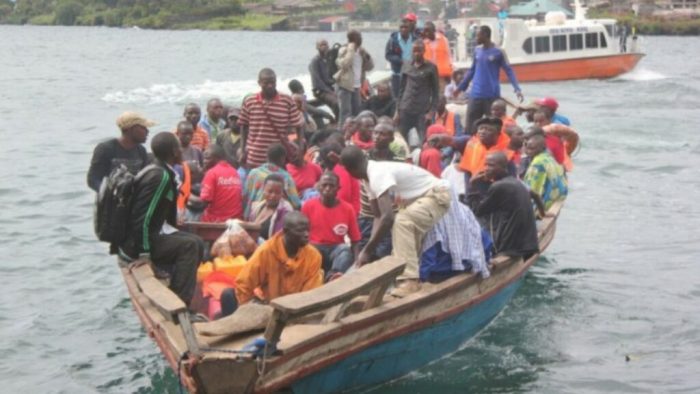 At least 13 people have been killed and 17 others injured in an overnight shipwreck on the Congo River near the village of Ibali in the western Mai-Endombe province of the Democratic Republic of the Congo (DRC). And the media reported.

According to Interior and Defense Minister Crispin Ibondo Ponda, the boat was en route from Kinshasa, the capital of the DRC, to Inongo, the capital of Mai-Ndombe province, which was hit by strong winds before sinking.

“According to the emergency report, there were 30 passengers on board. Of these workers, 13 were killed and 17 escaped, ”the official quoted the media as saying.

He added that investigations were ongoing.

There have already been three shipwrecks on the Congo River in the province of Maï-Ndombe in less than two months.

Shipwreck cases continue to be reported throughout the DRC, especially in lakes and rivers across the Congo River. Night time travel and the dilapidated condition of boats and yachts are usually at the origin of these tragedies.