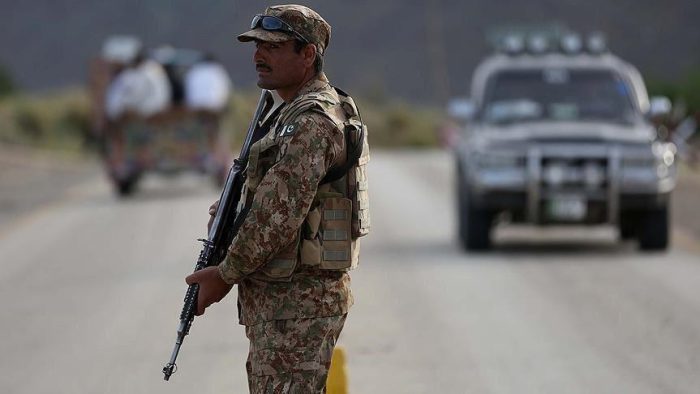 Pakistani officials said on Saturday that two police officers were killed when a device buried on the side of the road exploded in Khyber Pakhtunkhwa in northwestern Pakistan near the border with neighboring Afghanistan. Abdul Samad Khan, director of police in Bajur district, a part of the province, said unidentified persons detonated a remote control device on the road while two policemen were doing security-related work near the Rajan dam.

The same source said that the search for the attackers was ongoing.

No party has so far claimed responsibility for the attack.

Bajaur was the stronghold of the “Tehreek-e-Taliban” movement in Pakistan, known as the “Pakistani Taliban”. They were expelled from the area during military operations in recent years.

The Pakistani Taliban have been involved in attacks on security forces in the past, but the group is currently engaged in peace talks with the government. Following the agreement, both sides announced a one-month ceasefire on Tuesday.