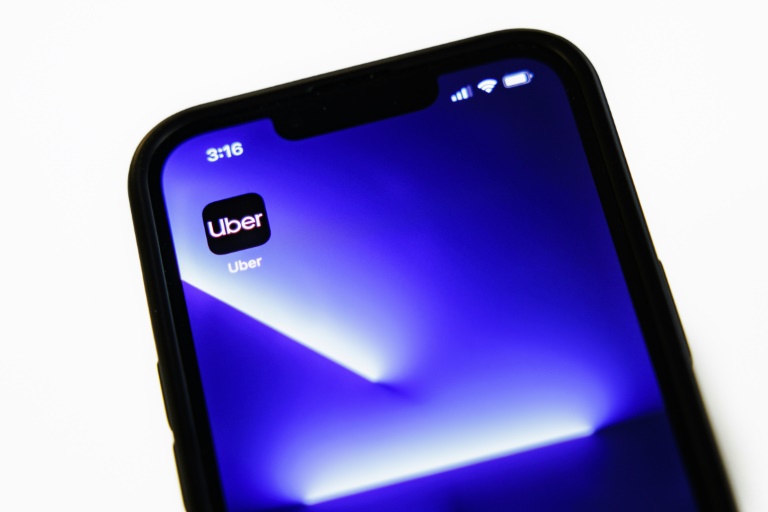 Lobbyist Mark McCann told The Guardian that he was a whistleblower on Uber’s practices and provided thousands of compromising documents about the American company to a British newspaper.

Mr McCann, who led the ride-hailing platform’s lobbying efforts in Europe, Africa and the Middle East between 2014 and 2016, decided to speak out because he believes Uber broke the law in dozens of countries and deceived people about the benefits of the business model.

How can you have a conscience if you don’t speak out against the way people are treated today when the evolution of society shows that we have “sold a lie”? “, he adds.

Uber, which has become a symbol of the “gig economy” – or the economy of odd jobs resulting from consumer services platforms – has been mired in its turbulent past since Sunday following a wide-ranging investigation by journalists who accused the company of being “broke”. law” and used brutal methods to impose itself despite the reluctance of politicians and taxi companies.

The Guardian shared 124,000 documents with the International Consortium of Investigative Journalists (ICIJ) from 2013 to 2017, including emails and messages from Uber executives during that time, as well as presentations, memos and invoices.

On Sunday, several news organizations (including the Washington Post, Le Monde and the BBC) published the first articles on these “Uber files.” They highlight some of Uber’s practices during these years of rapid expansion, but they also highlight conflicts from Paris to Johannesburg.

Le Monde was particularly interested in the relationship between American society and Emmanuel Macron during his tenure as Economy Minister (2014-2016).

Some procedures are indicated with the aim of helping Uber to consolidate its positions in France, namely that it is recommended to present “preparedness” amendments to company representatives.

The history of the Uber platform, created in 2010, is fraught with scandals such as harassment, hacking, industrial espionage and a run-in with the law.

Uber says that has changed since the 2017 ouster of former boss and co-founder Travis Kalanick, who created a largely toxic corporate culture. A spokesman for the Post on Sunday denied all allegations by the newspapers, including obstruction of justice.

The Irish-born lobbyist says it is “intoxicating” but “deeply unfair” and “undemocratic” for Uber to penetrate the highest levels of power in countries such as the United Kingdom, France or Russia.

“We understand that Mark has personal regrets over his many years of loyalty to the former management team, but he is not in a position to speak credibly about Uber today,” he replied in an email to AFP.

After describing Uber as “a company of its generation,” a spokesperson found himself at odds with the company specifically “to get a bonus he thought was his due.”

“This complaint was recently concluded and he received a payment of €585,000”, Uber added, adding that “Mark felt compelled to sound the alarm after cashing his check”.

Mr. MacGann acknowledges personal grievances with his former boss. In addition to the dispute over his pay, Mr. He accused Uber of adopting confrontational tactics under Kalanick.

He specifically received death threats, at which point Uber provided him with a bodyguard, he told the Guardian. He says his experience at Uber affected his mental health and helped trigger his post-traumatic stress disorder.