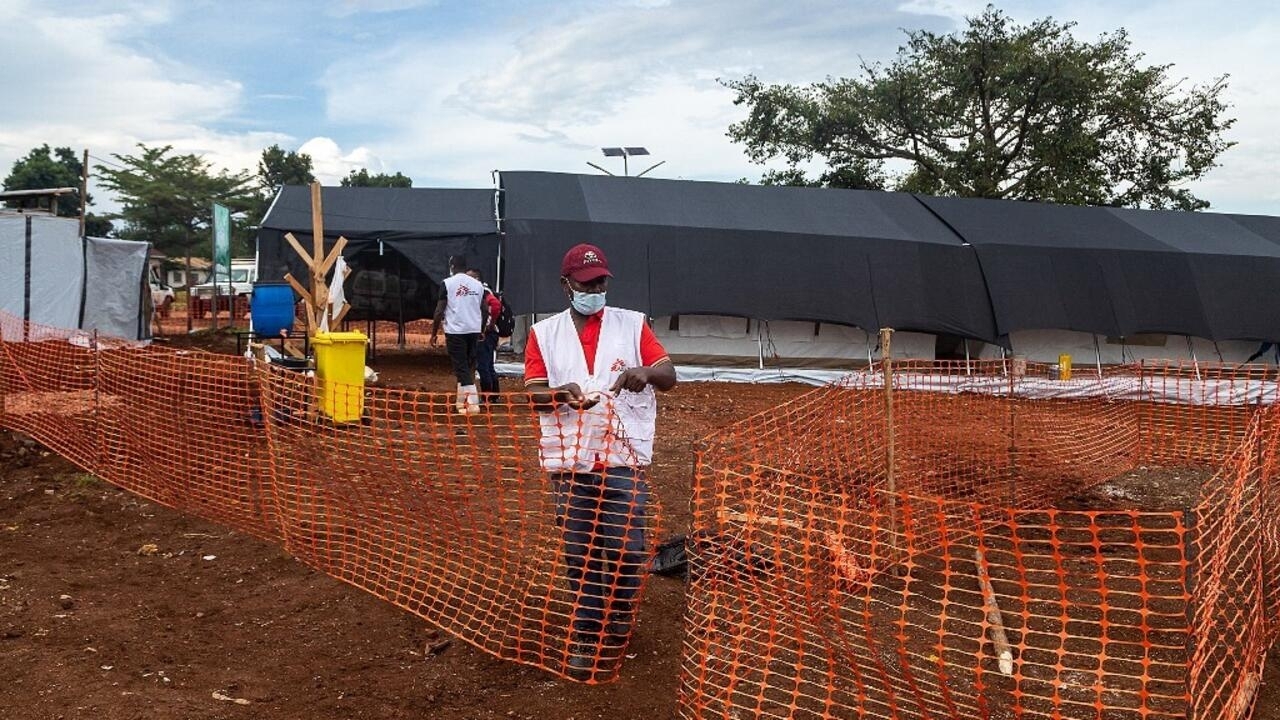 In Uganda, President Yoweri Museveni this weekend took control of Mubende and Kasanda, the two epicenter districts of the Ebola outbreak that was declared nearly a month ago. The latest figures from authorities record 60 confirmed cases of the virus, including 24 deaths. In Mubende, the organization continues: the construction of a new treatment center two kilometers from the first one should soon add 33 beds to the 48 places for Ebola patients already protected in the regional hospital.

Workers are busy with the construction of the next Ebola treatment center in Mubende, which is expected to be completed by the end of this week or early next week. For Dr Elizabeth Katwesigye, one of the Ministry of Health’s infection control and prevention co-ordinators, the aim is to consider any developments in the epidemic.

« We decided to build the center to build an extension of the existing site at the regional hospital in order to prepare in case of an increase in the number of patients to have enough space to accommodate different types of patients with suspected or confirmed Ebola. , and accommodate patients in regular hospital wards. »

At the entrance, workers set up a patient screening center where they are greeted before entering the suspected case area, which consists of two tents, each with eight private rooms with private toilets and showers. If a sick person tests positive for the virus, they are taken to a new area for confirmed cases. Maxime Pirard, coordinator of the Médecins sans Frontières of Ebola treatment centers.

« For the confirmed area, we are thinking of building eight beds in a tent, then nine rooms in a wooden structure with plastic sheeting, plexiglass, for the nursing staff to monitor the patients in a safe manner. We try to put a plexiglass in the mortuary so that the relatives and family can see the body of the deceased, before we close the body bags, they cannot open the bags. ».

Another center in Madudu town, one of the worst affected areas of the epidemic, 25 kilometers from Mubende, opened its doors on Monday with the aim of limiting the time between the onset of symptoms and the care of patients.

For the MSF Coordinator, “ The idea behind Madudu is to bring suspected patients to the health facility, isolate them safely, test them, and if they come back positive, send them back to the center of the hospital. Greater maintenance if required. We also need to be close to the community so that people understand the disease so that they don’t get the idea that we are transporting sick people and bringing them to Mubende town where it is sometimes difficult to get to. their loved ones. »

Authorities plan to build different treatment centers around Ebola clusters elsewhere, in a basin model, if the need arises.

► To hear more: Uganda: The tough question of those buried during Ebola