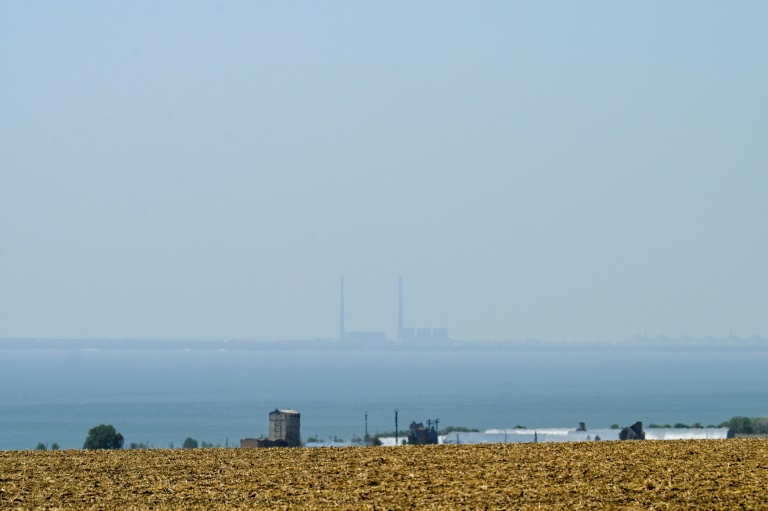 Ukraine: Zelensky warns a “catastrophe” in Zaporozhye could threaten all of Europe

Ukrainian President Volodymyr Zelensky warned on Monday that a “catastrophe” at the Russian-controlled Zaporozhzhya nuclear power plant in southern Ukraine could threaten all of Europe.

“In the shelter of the station, the invaders bombed the surrounding towns and communities,” said Mr. Zelensky made the accusation in a speech Monday evening.

“Any radiological incident at the Zaporozhye nuclear power plant will be a blow to EU countries, Turkey, Georgia and countries in distant regions. It all depends on the direction and strength of the wind,” continued the President of Ukraine.

“If Russia’s actions lead to disaster, the consequences may hit those who have remained silent for the time being,” he warned.

He called on the international community to adopt “tough new sanctions against Russia” and not give in to the “nuclear threat”. “All Russian forces must immediately withdraw from the station and its surrounding areas without any conditions,” he said.

The Zaporizhia nuclear power plant, Europe’s largest, was taken by Russian troops in early March at the start of the invasion of Ukraine, launched on February 24.

Since late July, a series of strikes, with both sides blaming each other, have targeted the site and raised fears of a nuclear holocaust, prompting a U.N. Security Council meeting has been triggered.