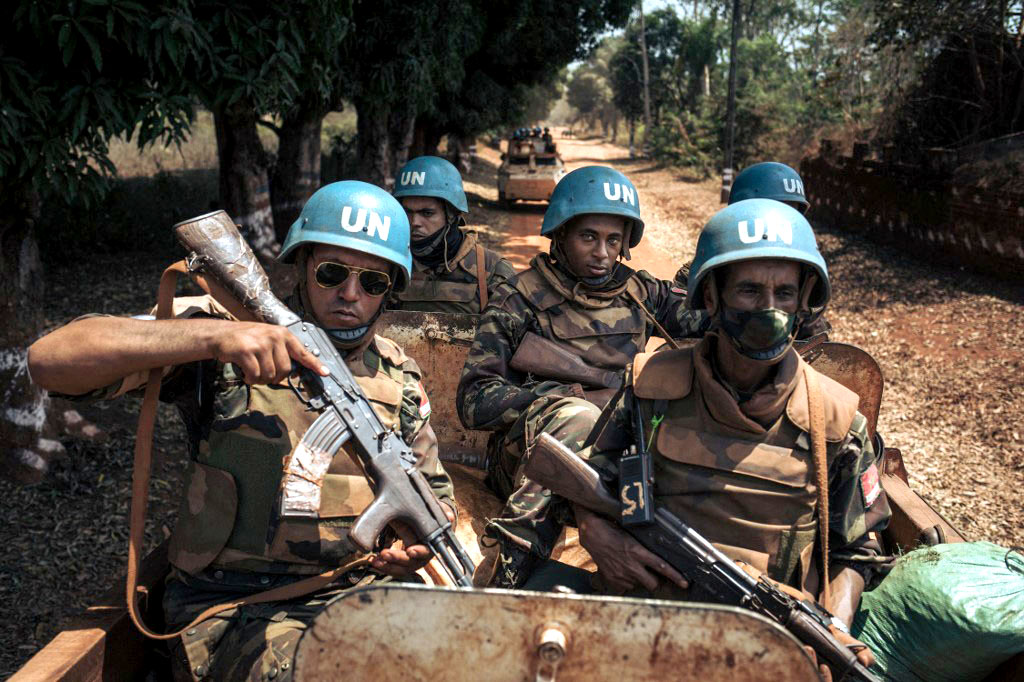 United Nations Secretary-General Antonio Guterres has expressed his condolences and tribute to King Mohammed VI for the sacrifice of two Moroccan peacekeepers.

At the ceremony held on the eve of International Day Blue helmetsOmar Hilale, Morocco’s Permanent Representative to the UN, which is celebrated every year on May 29, received the Doug Hammerskjold Medal from the hands of the UN Secretary General on behalf of the heroic Moroccan blue helmets. Their sacrifice, their courage, their denial and their great sense of responsibility.

On this tragic occasion, Mr. Mohd. Mr. Guterres. Advised Hilale. He thanked the United Nations for its continued support. Kingdom of Morocco for peacekeeping operations.

This tribute is in recognition of Morocco’s pioneering role in maintaining peace in Africa and around the world under the visionary leadership of King Mohammed VI. Under the banner of the United Nations, Mr. Mr. Guterres. They served under the late Lieutenant Mohamed Jericho and the late Sergeant Rashid Marchich in the Royal Armed Forces Group used in the Central African Republic (MINUSCA) with a multi-dimensional integrated stabilization mission.

In a message for the event, Mr. Hilale lauded the memory of the honorable peacekeepers who “made the final sacrifice in maintaining the classic peace for all reasons.” On behalf of the Kingdom of Morocco, the Ambassador expressed his deepest condolences to the bereaved families and our large family of United Nations peacekeepers, and expressed his deepest condolences to the family. .

Morocco currently deploys more than 1,700 troops and police in UN operations in the Central African Republic, the Democratic Republic of the Congo, Sudan and South Sudan.