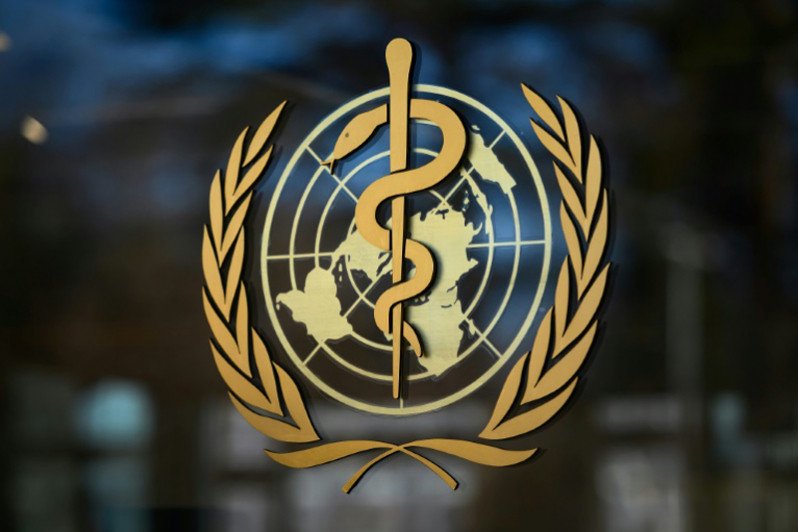 The cases have been reported in 33 countries in five WHO regions, the UN health agency said in a statement on Friday evening, adding that the origin of the serious hepatitis was unknown and was under investigation.

According to the same source, 216 potential cases have been reported in the United States, 222 in the United Kingdom and the rest in Canada, Denmark, France, Spain and other countries.

According to the WHO, at least 38 of the possible cases required liver transplant surgery and led to nine deaths.

Health officials around the world are investigating a mysterious increase in the incidence of hepatitis – hepatitis – in young children.

U.S. health officials have recently said that adenovirus infection, a common childhood virus in children, is the leading hypothesis for recent cases of acute hepatitis unknown in children.

The U.S. Centers for Disease Control and Prevention (CDC) said it was also examining whether Kovit-19 infections play a role and other pathogens, drugs and risk factors.

Acute hepatitis of unknown cause in children: what we know (Ministry of Health)

Here’s how to protect children from acute viral hepatitis