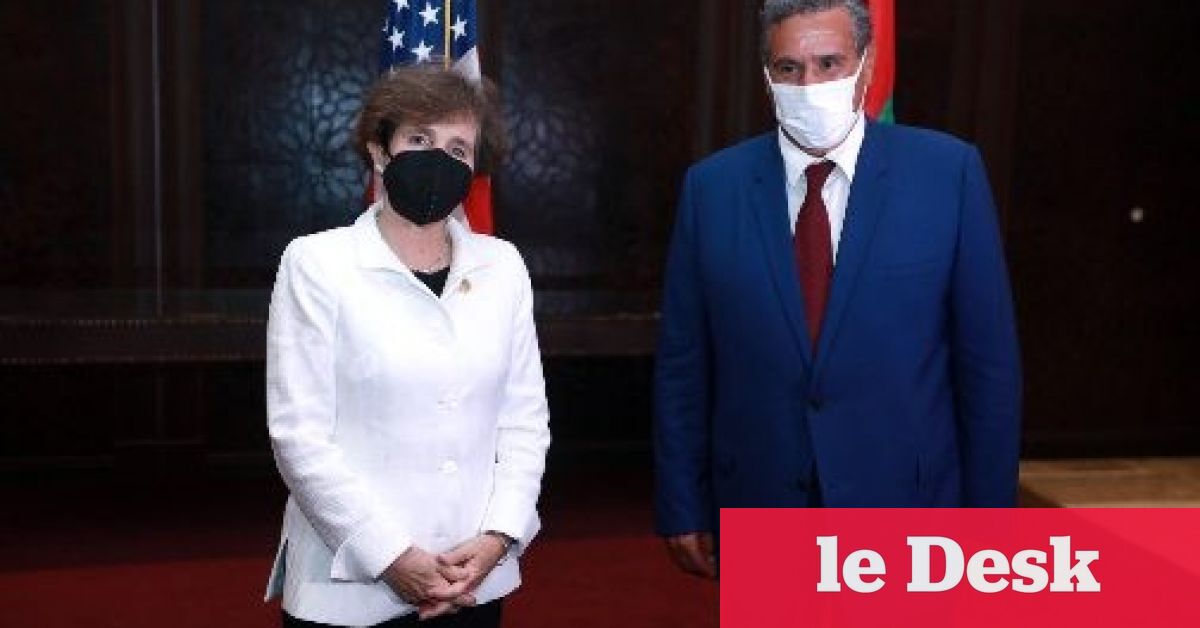 The interview, which took place in the presence of the Minister of Economy and Finance, Nadia Fettah Alaoui, is taking place within the framework of the US-Africa Leaders’ Summit in the central capital from December 13 to 15. and in which Akhannouch represents King Mohammed VI.

During this interview, the head of government stressed that the two MCC contracts that Morocco has benefited from, totaling around 1 billion dollars, have had a very positive impact on the local population.

For his part, Albright pointed out that these deals in Morocco are a “success story” for MCC.

Both sides expressed their opinion “Great Satisfaction” Regarding the state of progress of Compact II, its commitment rate has exceeded 90% and delivery rate is close to 80%.

To this end, Akannouch invited the President of the MCC to come to Morocco in 2023 to celebrate the closing ceremony of Compact II.

Relying on the exemplary relationship between the MCC and the Kingdom of Morocco, the two parties expressed their willingness to explore together ways to continue their cooperation.

In a statement to the press following the interview, Albright highlighted the cooperative relationships “Long lasting and highly productive” Between Morocco and Millennium Challenge Corporation.

The US-Africa Leaders Summit brings together civil society and private sector representatives from nearly 50 countries on the African continent, in addition to US administration and African Union Commission officials.

See also  The Seychelles Prison Service is in talks with Morocco

Participants in the three-day conference discuss issues ranging from the Covid-19 pandemic to climate change, including democracy, governance, security, trade, investments, and developing partnerships between African countries and the United States.