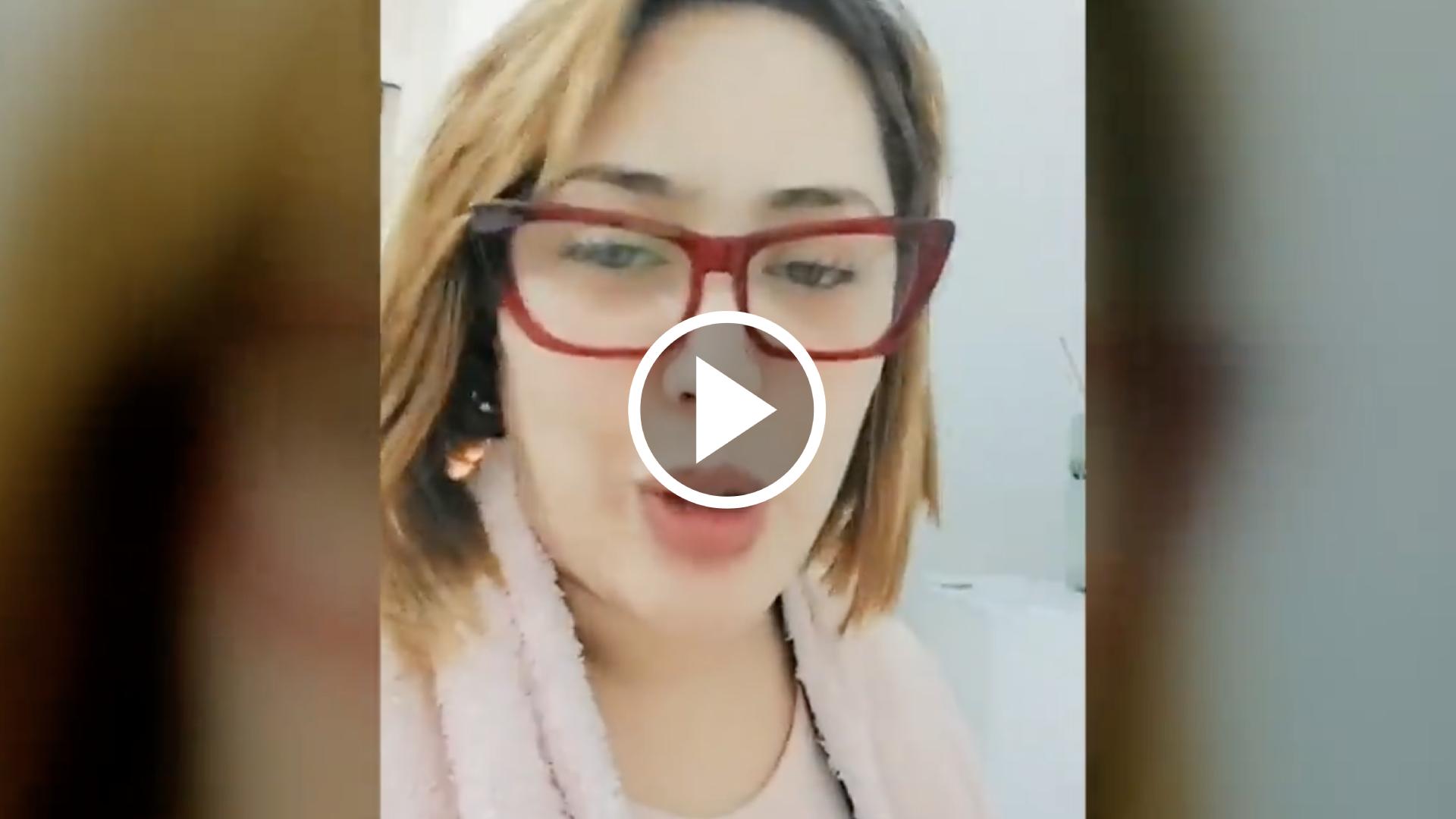 Nature hates two things: emptiness and odd numbers. A trio is unacceptable for many reasons, among others: it is against religion, it is immoral and it blurs the data of the civil status of the descendants.

Surprising but true. A Tunisian, well-known on social networks including Tik Tok, under the nickname “El Haja Sondes”, decided to marry two men at the same time. The decision sparked a wave of outrage and criticism online.

The digital content creator explained that she wanted to be the first Tunisian woman to marry two men at the same time. If polygamy is prohibited in Tunisia, it will not be a violation of justice since no legal text cites women for this prohibition. Therefore, this deficiency in the case law paved the way for the performance of this marriage which was considered immoral and inappropriate.

Want to make a Tunisian ruckus? If so, she won. Does he want to enter the Guinness Book of Records? She won there too. But will he make three and win? Either way, El Haja Sondes takes it seriously. He is planning to hold his wedding on December 31.

Will marry two men.. Tunisian woman who stirred up controversy on social networks