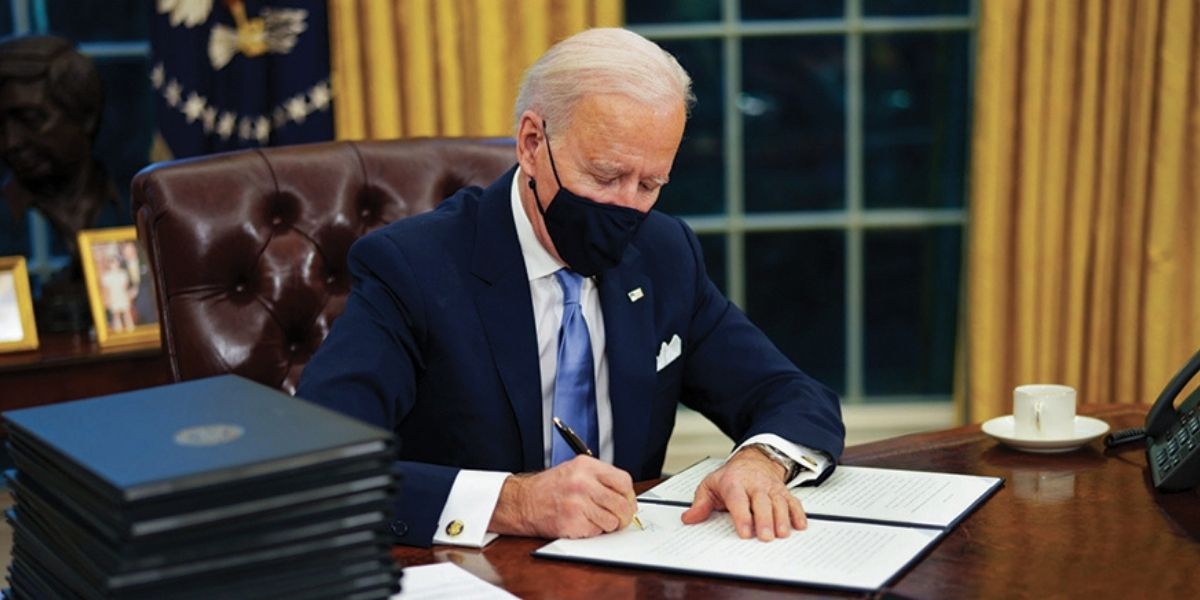 The United States on Friday announced $275 million in new military aid to Ukraine.

The aid will include weapons, ammunition and US Department of Defense stocks, US Secretary of State Anthony Blinken said in a statement.

Blinken added that the new aid would bring total U.S. military aid to Ukraine to more than $18.5 billion, the highest since the Biden administration took office.

“The United States will continue to stand with more than 50 allies and partners as the people of Ukraine defend their freedom and independence with extraordinary courage and boundless determination,” the U.S. official said.

The head of US diplomacy also indicated that his country will provide anti-aircraft defense systems, including the NASAMS systems, that Ukraine needs.

“We are working with allies and our partners to provide Ukraine with their own air defense systems,” he stressed.

Ukrainian authorities have insisted on providing anti-aircraft defense systems in the face of recent drone attacks that have destroyed the country’s key infrastructure.