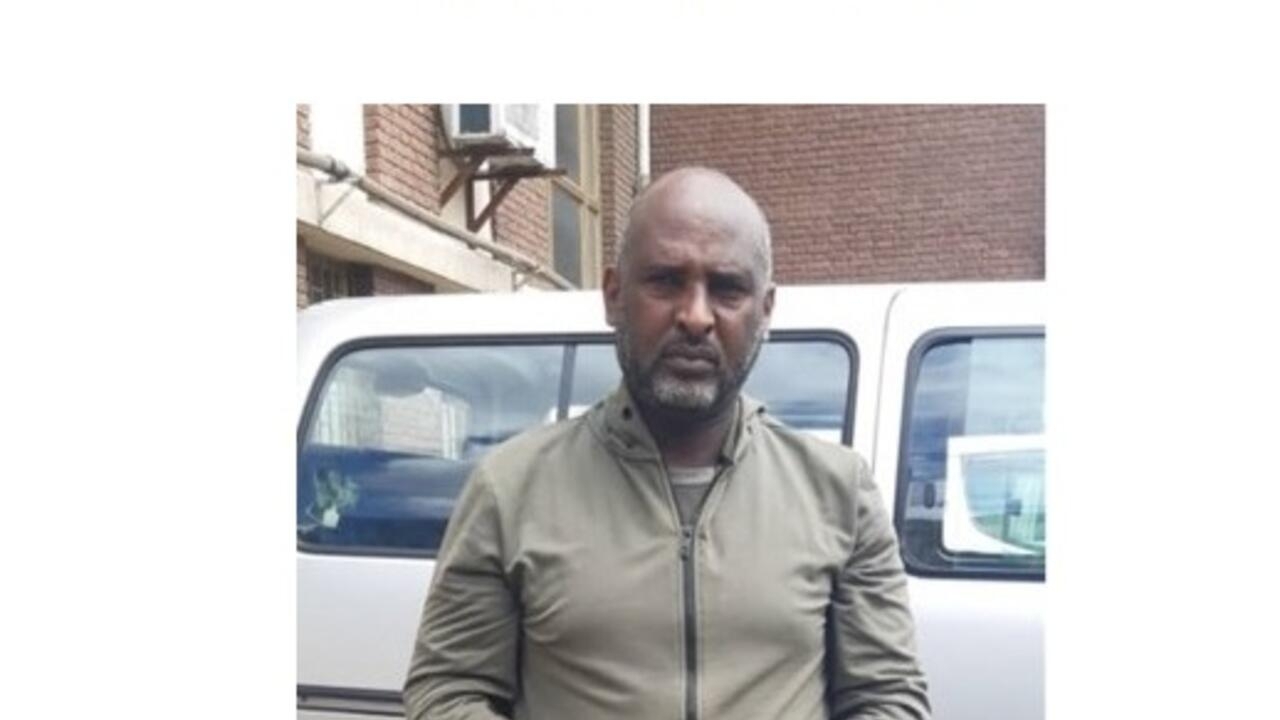 Kidane Zekarias Habtemariam escaped from an Ethiopian prison in 2021 before being sentenced to life in prison. He was arrested on January 1 during an international police operation with Interpol in Sudan.

The Eritrean national is the subject of two Interpol Red Notices issued by Ethiopia and the Netherlands, specifically for migrant smuggling and human trafficking. Kidane Zekarias Habtemariam was the leader of a criminal network that smuggled and defrauded hundreds of East African migrants with the aim of reaching Europe.

In a statement, Interpol described him as “ A notorious trafficker, known for his particularly cruel and violent treatment of migrants “. The police organization says he is the most wanted criminal in the Netherlands, Ethiopia and several other countries. The man, who was first arrested in Ethiopia in 2020, disappeared a year later before being sentenced to life in prison. Kidan Zegarias Haftemariam was eventually found in Sudan thanks to an operation by the United Arab Emirates with the help of Interpol. .In order to find him, Emirati authorities have focused specifically on the illegal financial transactions carried out by his brother.Interpol praised the important role played by Emirati, Ethiopian, Dutch and Sudanese authorities in the investigation.

See also  About 14,700 insurgents were killed around Marip in five months